"Not Long since S.Oliver has started retailing in India, there are millions of Fans already wearing S Oliver clothes and the brand popularity increases. I'm a S Oliver customer myself , they have cool styles and great quality.

Denimoholic and Jeans lovers here  wish best of Luck to S Oliver ,India for 2013 and get some kick ass DENIMS on the floor for the new season coming   ;-)  "   -   Denimoholic

A series of 'comic strip' from the Popular ' Super Denim' Limited edition series Launched by S .Oliver India for their SS 12 - 2012 Campaign . 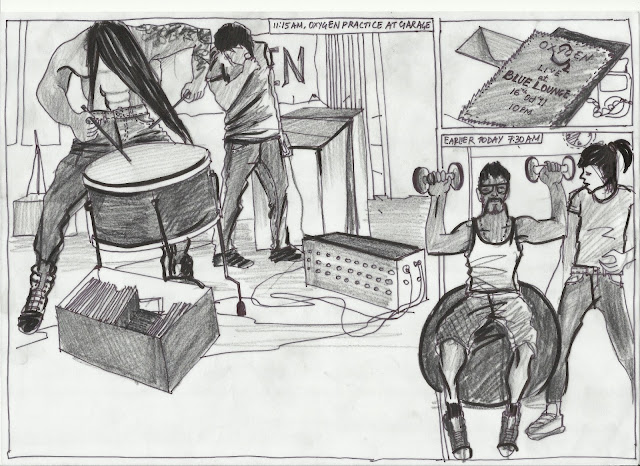 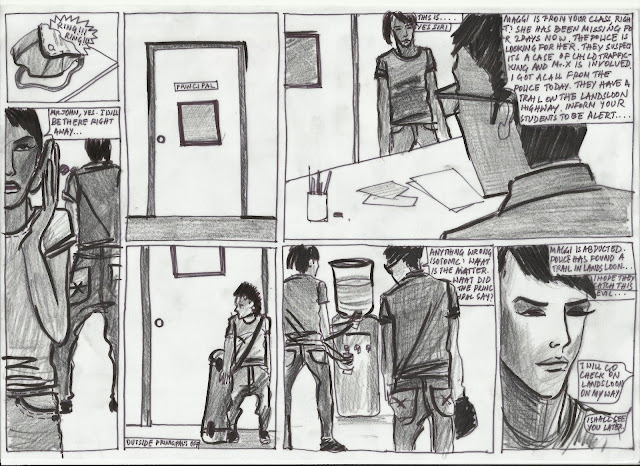 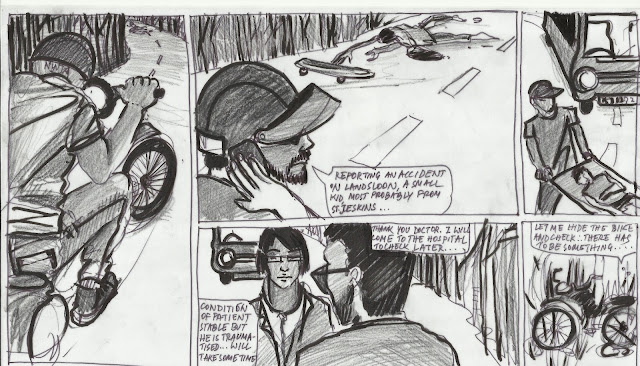 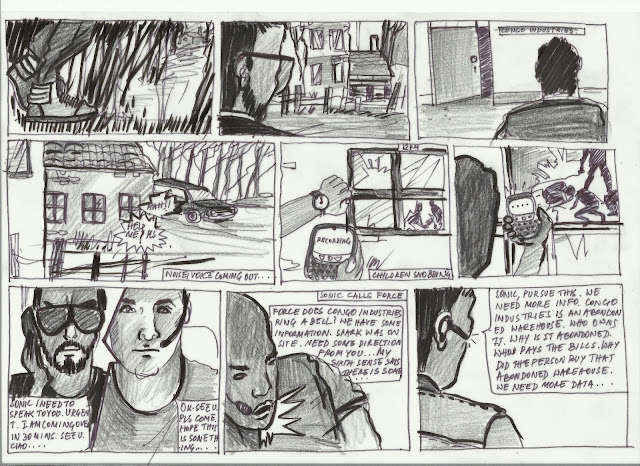 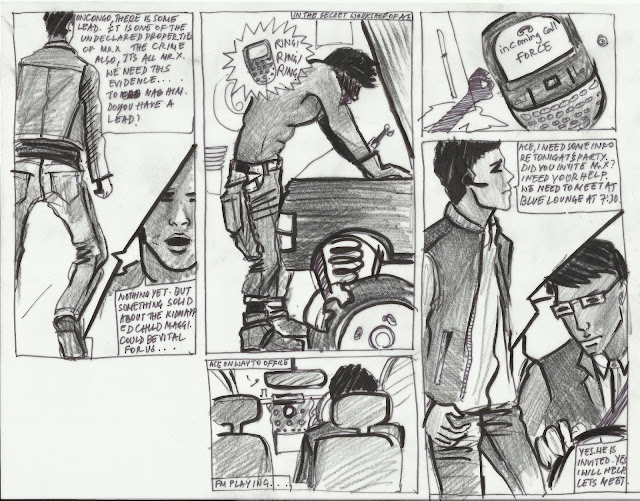 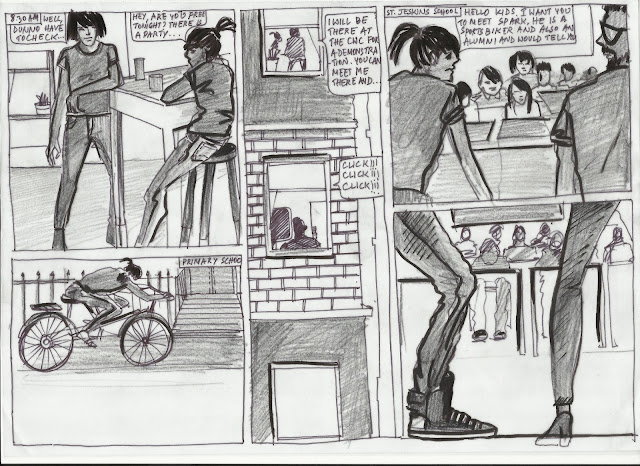 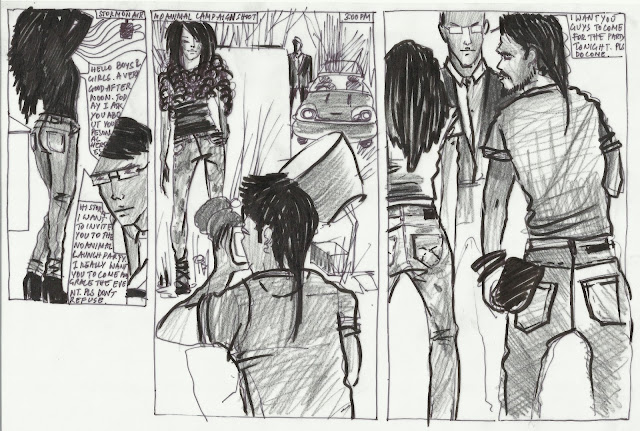 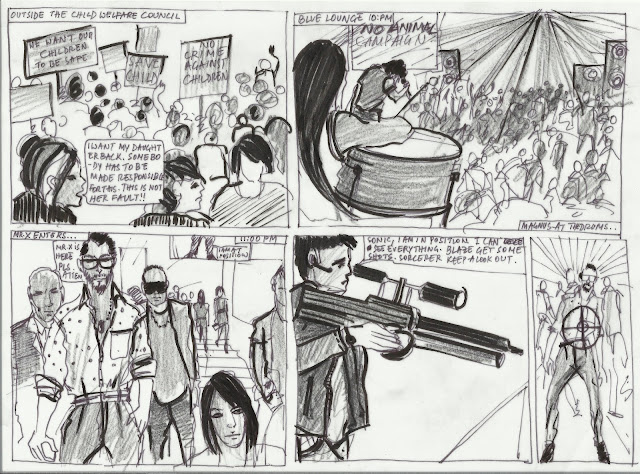 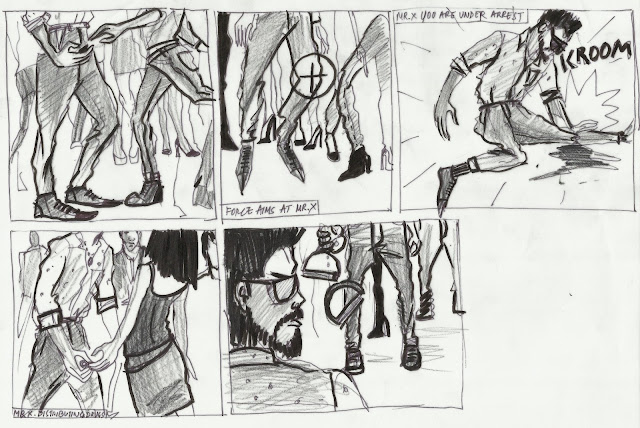 S. Oliver :
s.Oliver is a German lifestyle company which manufactures fashion apparel, accessories, and lifestyle products for men, women, boys, girls, and children. With over $1.2 billion Euro in sales and presence in over 25 countries in Asia , Western and Eastern Europe,  the company has  some of the coolest collection of denim in Europe . I thought that it might be good idea to speak to Florian Schneider -  the head of Product Development Denim at s.Oliver Asia – and find out what makes the company so cool and to learn from him about  the latest in denim developments .

s.Oliver is one of the most successful fashion and lifestyle companies in Europe, and was founded by Bernd Freier in Würzburg, Germany, in 1969. The company’s head office is still in Rottendorf in Franconia today. s.Oliver now employs over 7000 people worldwide, and is represented by 240 of its own stores, 300 franchise stores, 2559 shop-in-shops, and on 3281 areas all over the world.
Posted by Denimoholic