Clothing/Fashion in India has been a very interesting topic for me, since i remember!

Well i just loose my patience sometimes, i get surprised,astonished . .............so a lot of things happening for me in there...    ;-D
My concern in India has always been the complexity of PRODUCTION and CONsumption as far as fashion is concerned in India.The industry is so inter-tangled and woven in a way that you don't get space and freedom for expressing a strong Fashion statement or wearing chic/sharp styles.
Since the late 1980s, when i remember watching one of my first bollywood movie. I faintly have some clips from a movie where Mr Amitabh Bachan was wearing a DENIM.So Jeans is nothing new to India and bollywood since late 80's...well you
could say that for sure. 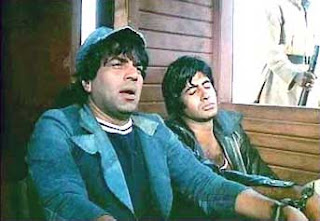 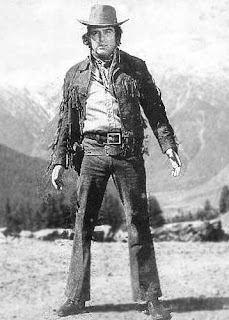 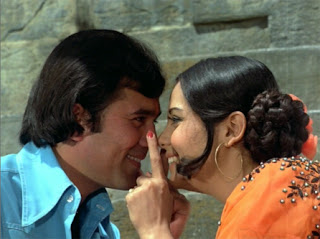 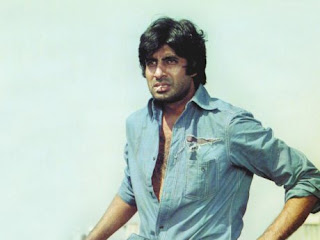 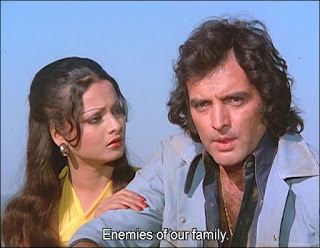 Bollywood stars wore denim on screen well in advance of when jeans and jackets began to be widely available on Indian streets. The male "lead" HERO – began wearing denim jeans and jackets in their films in the early to mid-1970s. By the
later 1970s female film stars - “heroines” – were doing so as well, albeit in lesser numbers. Still, it was entirely possible to watch films from this period, even ones that were overtly fashionable and style-conscious, and not see one pair of jeans from start to finish. Indian brand jeans existed, but foreign brands demanded foreign travel to get them.
Moreover it was apparently difficult to get proper size, fits for Indians and also "THE FITTING INTO THE SOCIETY" kinda Indian mindset. Well i just read an article a week back by Mr. Clare M. Wilkinson-Weber who apparently did a PhD research on the chikan embroidery industry in Lucknow and was forced to shift his focus to bollywood for fashion,bollywood is so apparent and loud that,it has become the trend setter and fashion den for most Indians.
“Denim is HUGE'''' in bollywood films. The HEORES" are wearing denim throughout the film. "They have to have jeans, unless they are wearing a suit"". I hardly can think of a film where i haven’t seen them in jeans, even actresses.”
However this is a huge shift in fashion,and it has to do a lot with the changes in Indian economic policy and improvement. Jeans in particular now make much more frequent appearances in Bollywood films, television and print media. 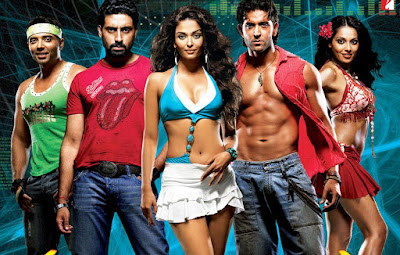 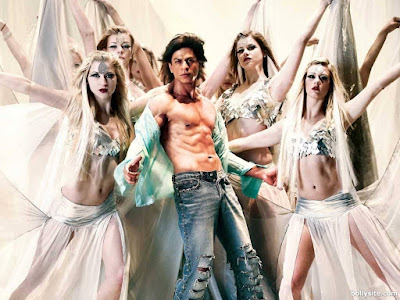 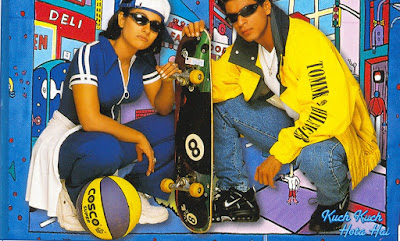 Denim has never been easy on Indians, wherever in India i have noticed half the population doesn't even know how to buy a proper denim, the fit,the wash the fabric weight.So subsequently even the best BRAND DENIM looks very dis-appealing and dull on them. But slowly now with the explosion of IMPORTED denim ,serial advertising on screen, the growth of indigenous jeans manufacturing industry,the awareness has increased and people tends to know a better knowledge and taste of shopping denim.
The alarming increase in denim-wearing in bollywood over the past fifteen years is part of the character association to an NRI in the film. A heroine wearing jeans may not even be seen as particularly “daring” anymore (at least, not by most urban audiences). Jeans are increasingly popular, particularly among young crowd. The sheer increase in jeans-wearing among the middle classes in metropolitant cities in the last five years has increased.NOw Every 2nd person wears jeans on the street.But i would still say they have a long way to go befeore they could really "embrace denim in their life and be able to wear a nice denim which fits well and make them look good". Recent ad campaigns for Wrangler and Levi’s by John Abraham and Akshay Kumar make the association of jeans directly to Bollywood,which according to me is a case of see/saw situation......they are trying hard to sell denim,but they have to take refuge in Bollywood again. 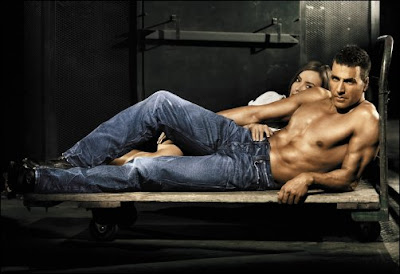 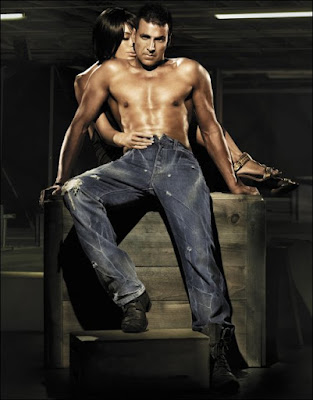 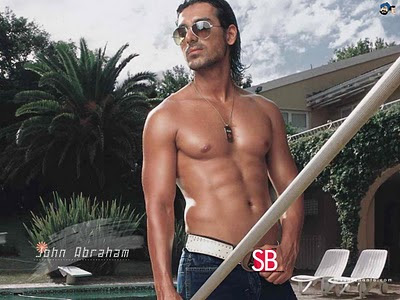 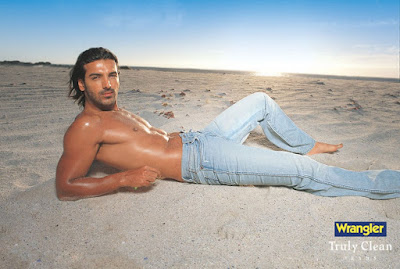 At last i just want to say that i thoroughly enjoyed writing this article....""bollywood gives you entertainment 4 sure"".......i don't know how many people goes to buy a jeans allured by these ads? Actually millions  if i'm guessing
right, coz its BOLLYWOOD people.
Well i know where & how to buy my pair of perfect denim and hope you do too.
IF YOU DONT, fOllow my bLOg .....I'M SORRY ***** YOU HAVE TO FOLLOW BOLLYWOOD  ;-D
Posted by Denimoholic

I love bollywood! I watched this movie called Fashion a while ago and it is pretty awesome!

Thanks for sharing this interesting and educative information. I think many writers will find your contribution very helpful, I have equally learnt something from it.
Accounts Software For Small Business
Simran Kaur