Few secrets and facts of DENIM you still dont know! 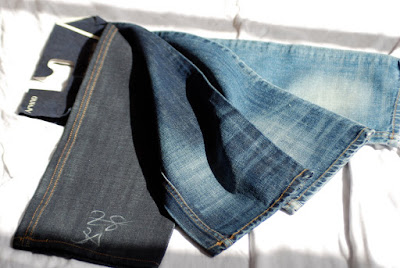 Ever since i started blogging about denim, i still had few facts missing about jeans. I learnt few more facts and secret about the amazing JEANS. Sharing these facts would make me happy as a denim lover with you guys and i hope it adds to your denim knowledge and get to know your jeans better -